Do you want to access international shows on your streaming device? Or do you simply want a more secure network for your home or your company? As the number of Internet users increases, the demand for VPNs, or Virtual Private Networks, grows, too. In fact, the global market is expected to rise with a compound annual growth rate of 17.2% from 2020 to 2027, when it’s set to be worth $107.5 billion.

In general, VPNs allow users to access another network over the Internet through an encrypted connection. There are two types of VPNs: the hardware VPN and the software VPN. The former provides a network through a device, which manages the connection and encrypts data. On the other hand, the latter is accessible through applications that are managed by third-party service providers. 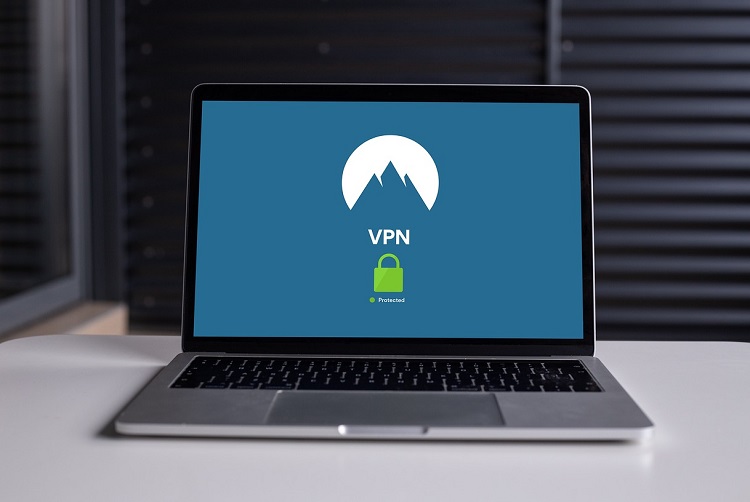 Here, we’ll take a look at the pros and cons of each kind to help you choose the right one for you.

Pros and Cons of Hardware and Software VPNs

Hardware and software VPNs have a huge price difference. Hardware VPNs can cost from $50 to more than $1,000. The VPN can only be accessed through a device and the more connections you need, the more you need to purchase. Moreover, you need to have it installed and maintained, which entail additional costs.

Software VPNs, on the other hand, are provided through applications that are maintained by suppliers. The prices are relatively cheap at around $10 per month, and you only need to pay and install the software. 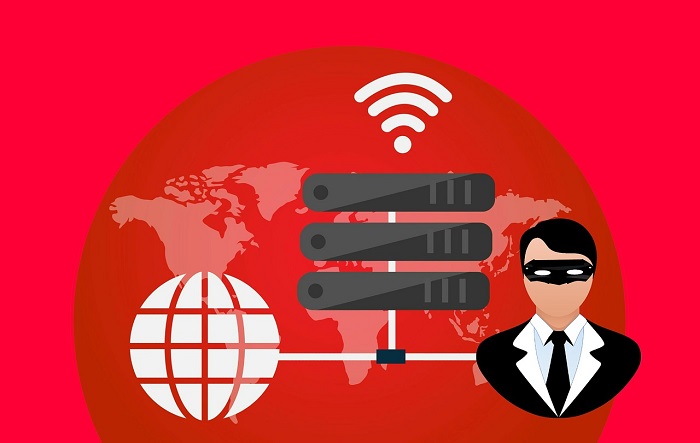 Security is a huge concern for all Internet users. Companies, in particular, have to use VPNs to protect their systems against security breaches. This protects the data of their consumers and helps them avoid major lawsuits, such as the one Equifax faced in 2017 when the private data of millions of their users was leaked.

Hardware VPNs are more secure because you have the power to control and maintain them. Furthermore, you can hide your device from other devices by eliminating vulnerable entry points.

Since software VPNs are controlled by service providers, third-party credentials can be more easily compromised. Furthermore, users have to constantly keep their software up-to-date in order to get maximum functionality.

Software VPNs are installed within your device. Therefore, they have no choice but to use up your device’s resources to encrypt your data, which may contribute to longer processing times.

Though software VPNs have improved in recent years, hardware VPNs don’t use any processing power at all. That’s because they run with their own printed circuit boards, or electrical circuits, whose components are contained within a single mechanical structure inside the device. This keeps them small and portable enough as a plug-and-play solution with its own processors, so you can ensure smoother protection on your device.

Geo-blocking prevents users from accessing information or content from different countries. If you’re using a hardware VPN, your main server is restricted to its geographical location, which means you won’t be able to access content from international countries.

However, software VPNs allow you to connect to different servers around the globe. Once you connect to international servers, you will be able to enjoy all the content made available to that country, as well. 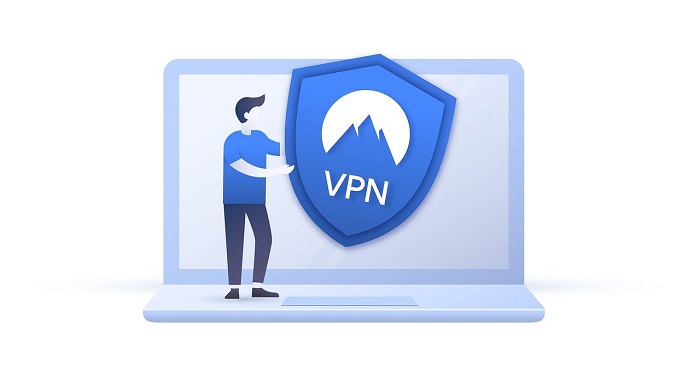 Hardware VPNs are useful for businesses or users who want to set up encrypted connections in various locations. However, you would need to work on establishing and maintaining these connections.

Meanwhile, software VPNs can be easier to prepare for remote use. The caveat is that you’ll need a service provider who can give you access to specific IP addresses fit for remote access.

Having a VPN will make your Internet experience safer and more accessible. However, the choice between purchasing hardware or a software VPN really depends on your needs as an Internet user. If you’re concerned about pricing, geo-access, and remote access, then software VPNs are a good fit for you! On the other hand, hardware VPNs are the best choice for individuals and companies who are willing to spend for faster encryption and top-notch security.